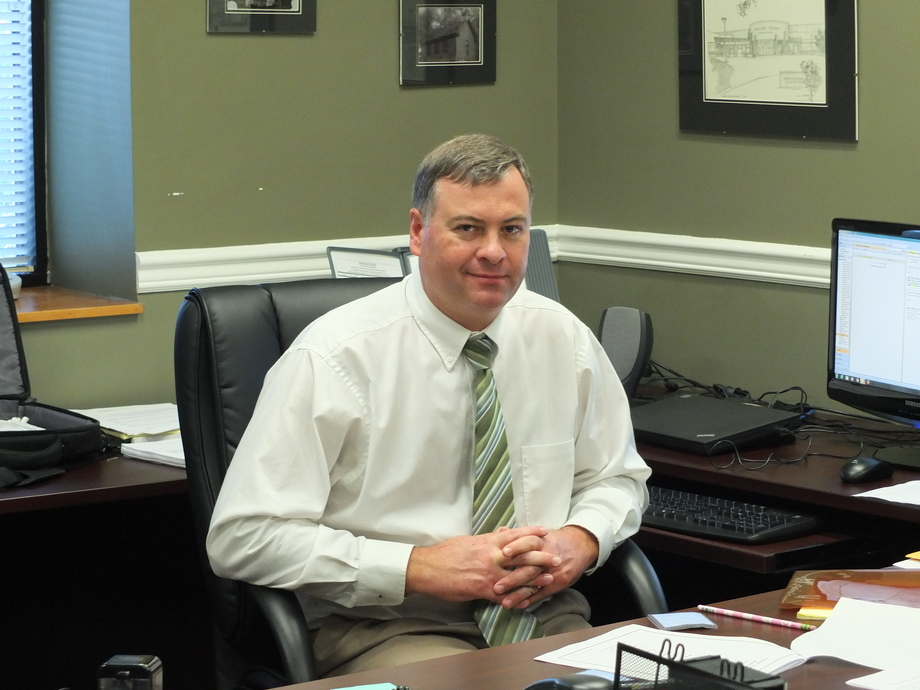 Mr. David McLain graduated in 1997 from East Tennessee State University with a Bachelor of Science Degree in Education, 2006 from Union College with a Master of Arts in education, and in 2010 from LMU with an Educational Specialist Degree.

Mr. McLain resides in the Baileyton Community with his wife Delana and two sons, Dalton and Bennett. He and his family are active members of New Lebanon Baptist Church where he is a Sunday School director and teacher. Mr. McLain is an active participant in other community organizations and coaches booster club teams as well as Greeneville Parks and Recreation teams.